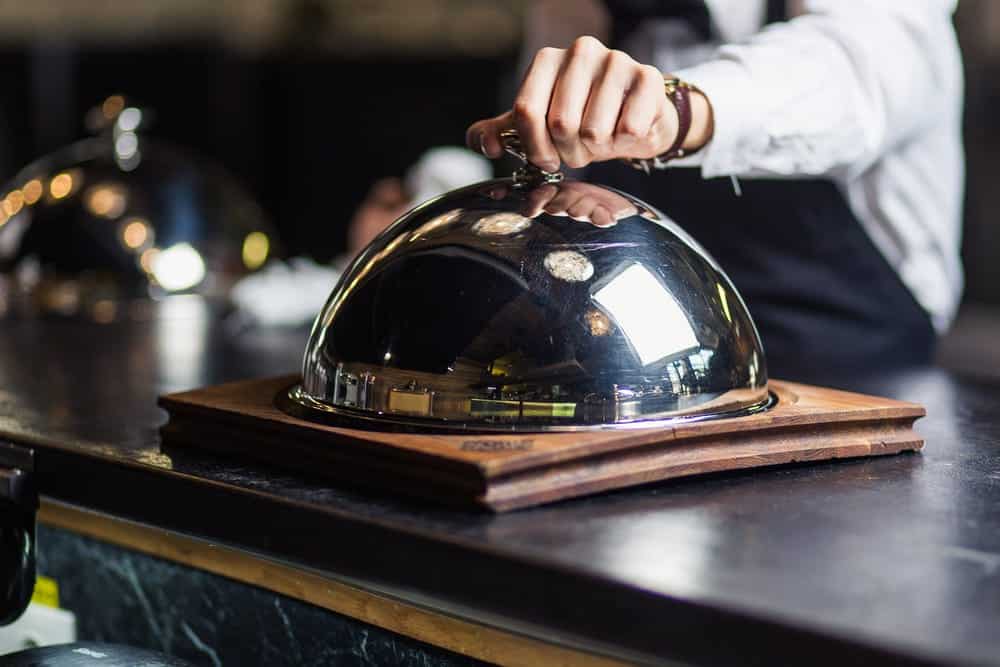 Those who claim to have weak stomachs with unusual food probably have a good reason why. However, they miss out on a lot of fantastic eating experiences. I’ll share a little secret with you – you can build up resistance as far as the “strength” of your stomach goes. If you slowly accustom yourself to certain foods, not only can they become acquired tastes, but your body can built up a tolerance. If you’re brave enough to subject your stomach to a little change, you can embark on some fantastic culinary experiences.

There is a well-known restaurant in China which one could say popularised this practice by being featured on television. However, eating rat meat is something that’s quite common in that part of the world. The experience can be off-putting to some due to their practice of letting diners choose the rat which they want prepared from a cage, still alive. Don’t get too attached!

You’ve not lived the true foodie dream until you’ve tasted bread (or any other baked delight) which has been prepared using geothermal heat! That’s a rather unique culinary experience which awaits you in Iceland. The bread has a distinctively “earthy” taste having been baked underground. This is one of those experiences that combines both taste and surroundings. Not one to be missed.

Known to be some of the best coffee in the world, this coffee which comes all the way from the volcanic hills of Hawaii is an expensive delicacy. Visit its place of origin, though, and you won’t have to fork out for the branded versions of the coffee. You can enjoy more than one cup with the locals, roasted straight from the volcanic slopes.

There’s nothing much else to this than what meets the eye or should I say what meets the taste buds? It appears to be very common in China too, but in some of the more rural parts of Vietnam (and there are plenty of these). The frogs which are eaten are offered as an experience for tourists to try out and so they’re prepared in different ways.

Eating in the Dark Experiences in London

I would think this would have branched out into a chain of restaurants offering the same experience by now. There’s a specific restaurant in London which diners enjoy their food in complete darkness. It’s quite the experience because it plays on the biological mechanisms we all possess naturally. When one or more of your senses are muted, another sense becomes more heightened. So, when you’re sitting in silence in pitch black darkness too, your sense of taste is elevated to new heights. In theory, it makes what is already good food even better.

There are thousands of amazing culinary experiences that you can embark upon around the globe. Throughout my travels in South Korea and Thailand, some of my favourite moments were spent trying quirky and exciting local meals. Some can be daunting, but discovering a brand new way of dining is an incredible feeling that you’ll want to share with as many people as possible when you return. Be brave and accept as many unique experiences a you can on your travels!

Heidi is a mother of three with a love of creating her own recipes. She particularly enjoys throwing themed dinner parties and is well-known among her friends for her attention to detail. When she isn't cooking up new dishes for her family and friends, she likes to dine out at newly-opened restaurants (especially tapas!) and review them in her blog posts.
Tags: blog food informative inspiration travel
0 Shares
Share on Facebook Share on Twitter Share on Pinterest Share on Email
Heidi Hill 2nd January 2019

Heidi Hill
View More Posts
Heidi is a mother of three with a love of creating her own recipes. She particularly enjoys throwing themed dinner parties and is well-known among her friends for her attention to detail. When she isn't cooking up new dishes for her family and friends, she likes to dine out at newly-opened restaurants (especially tapas!) and review them in her blog posts.

Hello!! My name is Jeanine

I love to eat, travel, and eat some more! I am married to the man of my dreams and have a beautiful little girl whose smiles can brighten anyone’s day!

Get our latest news straight into your inbox

Please accept the terms of our newsletter. Please input your email address. That email is already subscribed. Your address has been added. 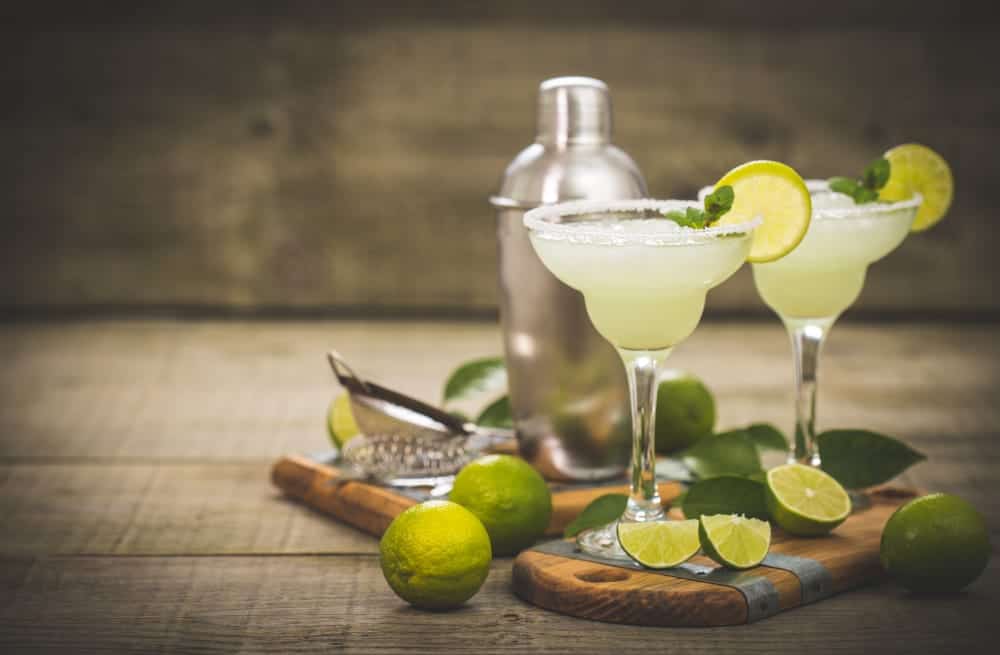 The Success of Restaurant Delivery is all About the Right Temperature 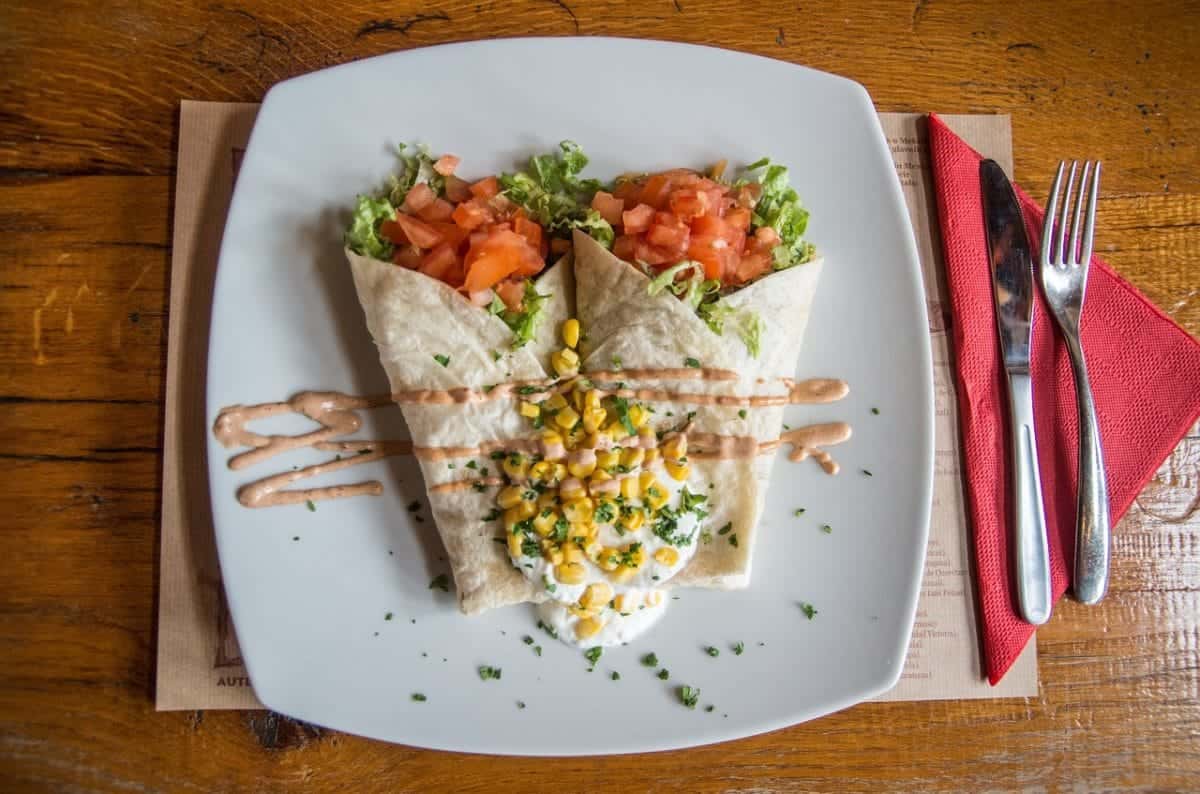 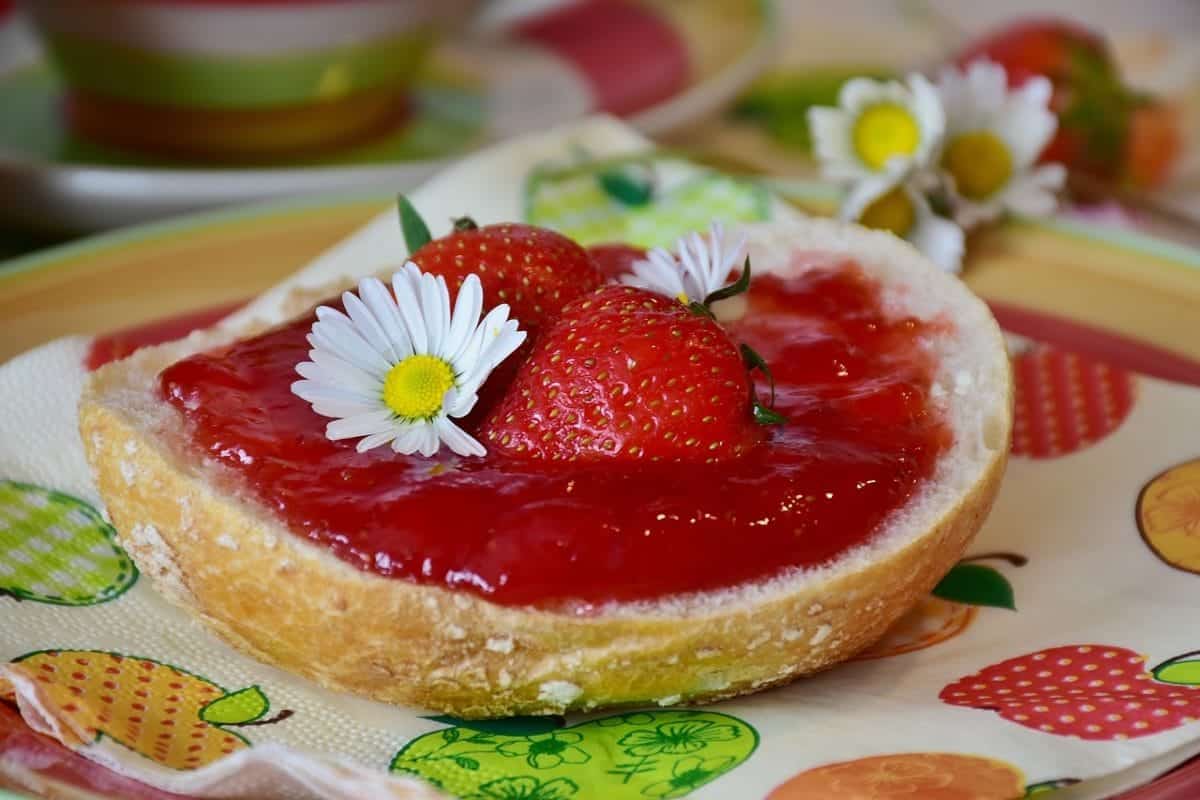 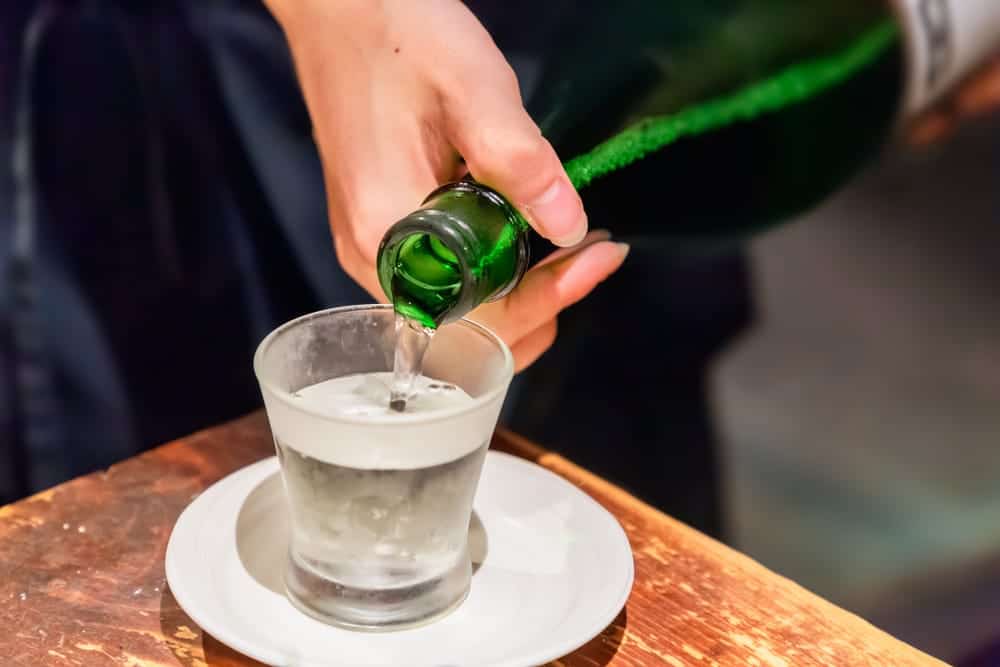 Need a Substitute for Sake in a Recipe? Here’s 4 Perfect Alternatives

Sake is a Japanese favorite alcohol drink that comes from rice. The ... 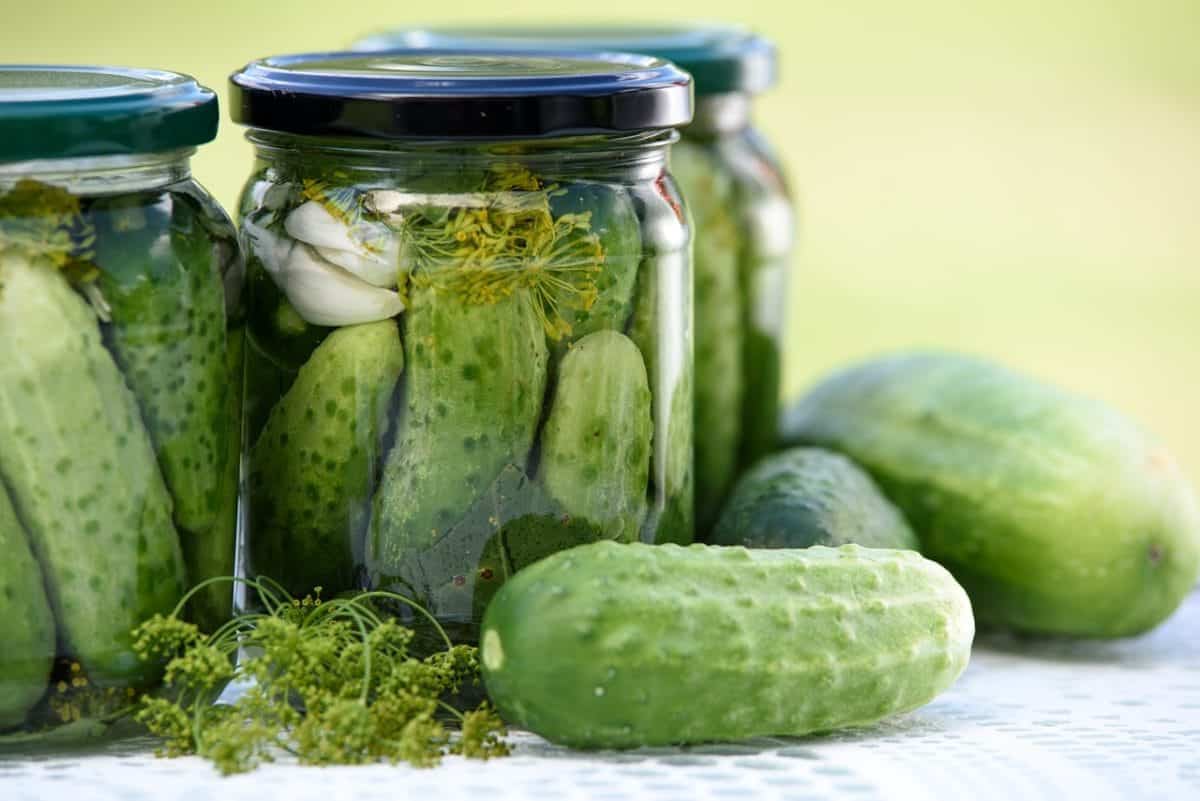 How to Tell if Pickles Are Bad: 6 Signs to Look For

Pickles are healthy foods that help prevent an increase in calories, avoid ... 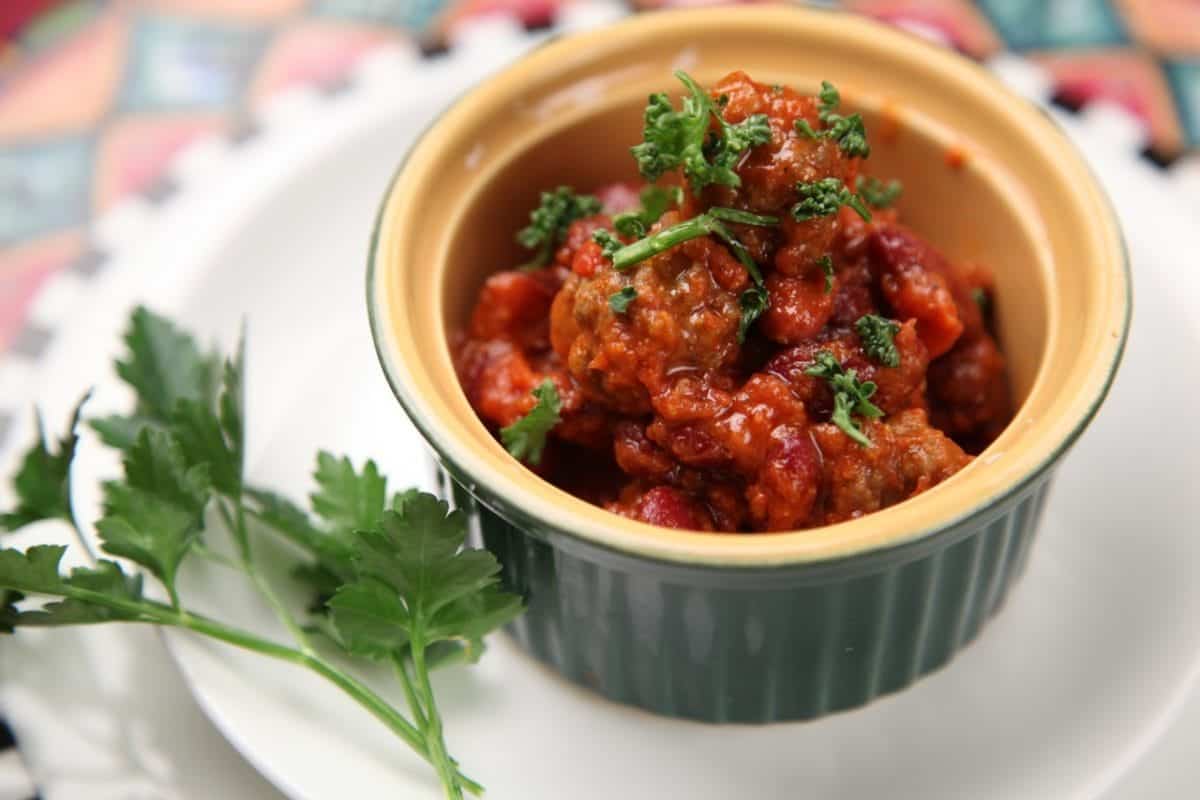 How to Thicken Up Chili: 6 Delicious ways to Retain Flavour

You may think that every thick chili has the best flavour. It ... 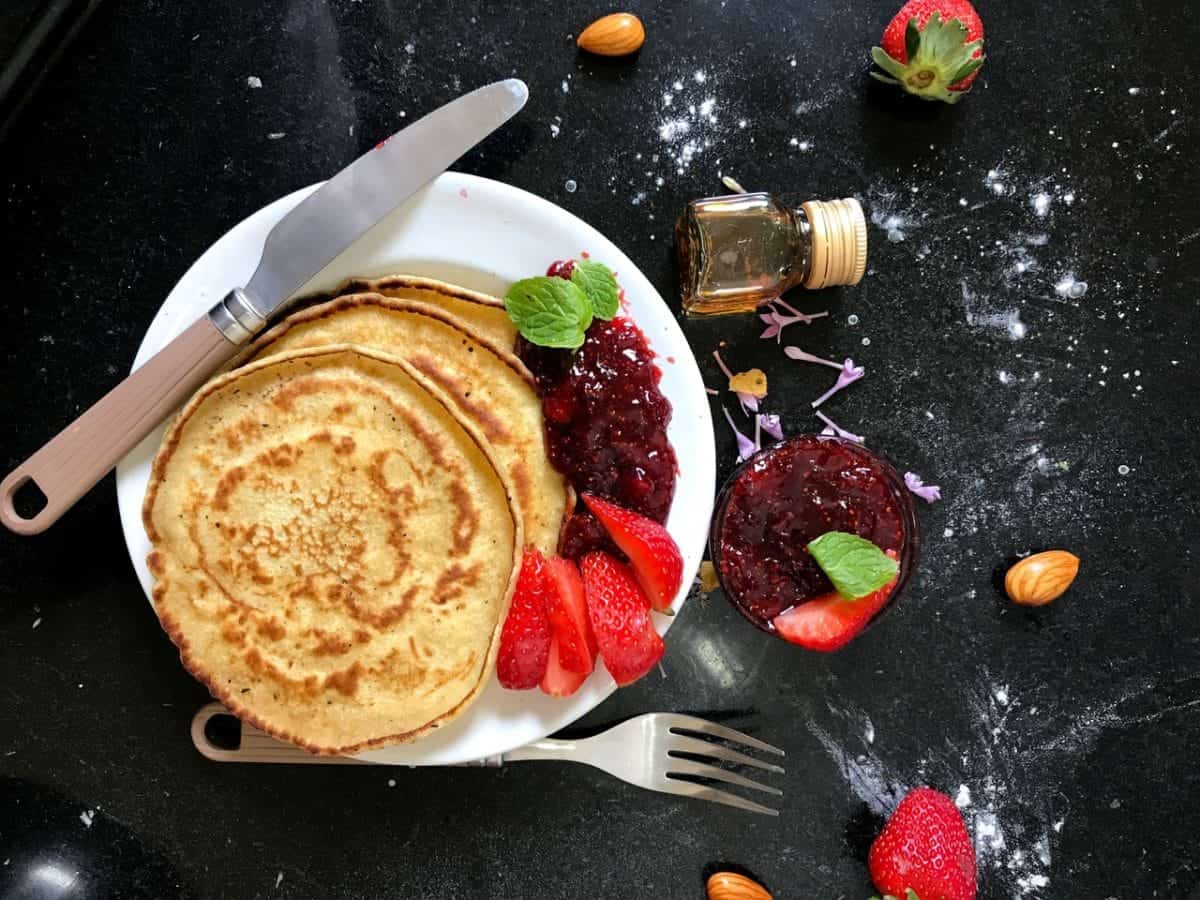 Superfood Breakfast Ideas for the Best Start to the Day!

You now realize that breakfast is the most important meal of the ... 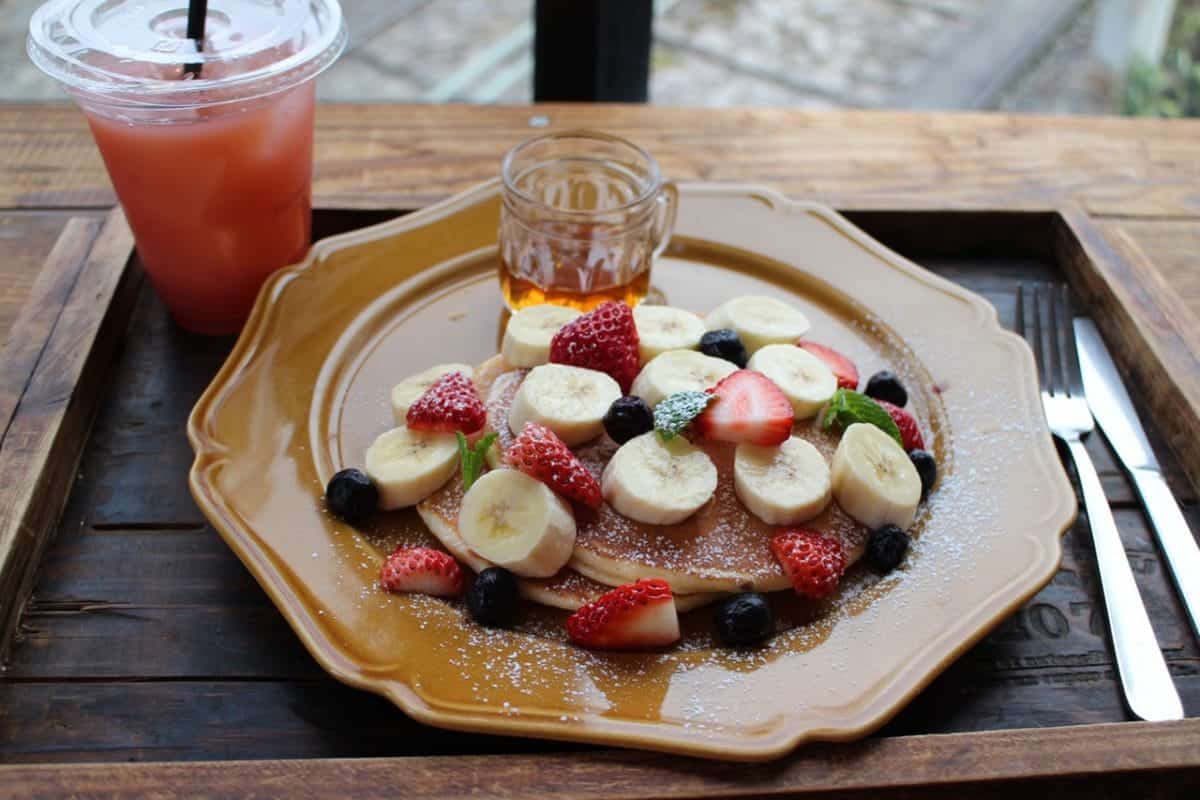 15 Make Ahead Meals for Road Trips & Days Out

During a road trip with your friends or family members, you want ...

20 Quick & Healthy Ideas for Breakfast on the Run

You can agree with me that most people go to work without ...

Get our latest news straight into your inbox.

Please accept the terms of our newsletter. Please input your email address. That email is already subscribed. Your address has been added.
This site uses cookies: Find out more.