The Duo Crisp is a multicooker that doubles as both an and a pressure cooker. Its versatility means that it can cook a large variety of foods. It also includes broiling and dehydrating options, thanks to the included accessory trays.

I like how this is made with dishwasher safe, stainless steel parts and there’s a lot of great features included. It’s really good for cooking foods easily, safely, and healthily, cutting down on how much oil you use. It also cuts down on the prep time and reduces the mess by allowing you to cook everything in one place and in one pot.

I would like to share with you some Instant Pot Duo Crisp recipes that you can use if you have one of these. I find that it’s very useful, but it’s only going to be useful to you if you know how to use it in it. 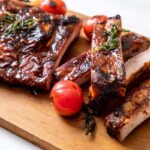 You only need a few ingredients to make some of the best recipes for Instant Pot Duo Crisp. I'm going to share with you my spare rib recipe that ensures they come out really tender and juicy. 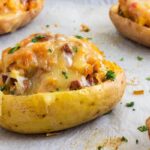 If you want incredible baked potatoes, this recipe for twice baked potatoes may hit the spot. It offers tons of flavor and simple ingredients but requires some extra work compared to regular baked potatoes. I think this is one of the most delicious Instant Pot Duo Crisp recipes you can make. 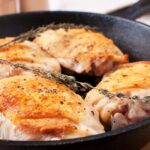 Here is one of the simplest Instant Pot Duo Crisp chicken thigh recipes that give you a flavorful way to cook up this part of the chicken and ensure that it cooks to perfection. 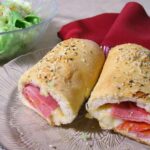 Print Recipe
READ  How to Cook Napa Cabbage
No ratings yet

READ  Mexican Recipes You Have to Try! 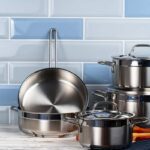