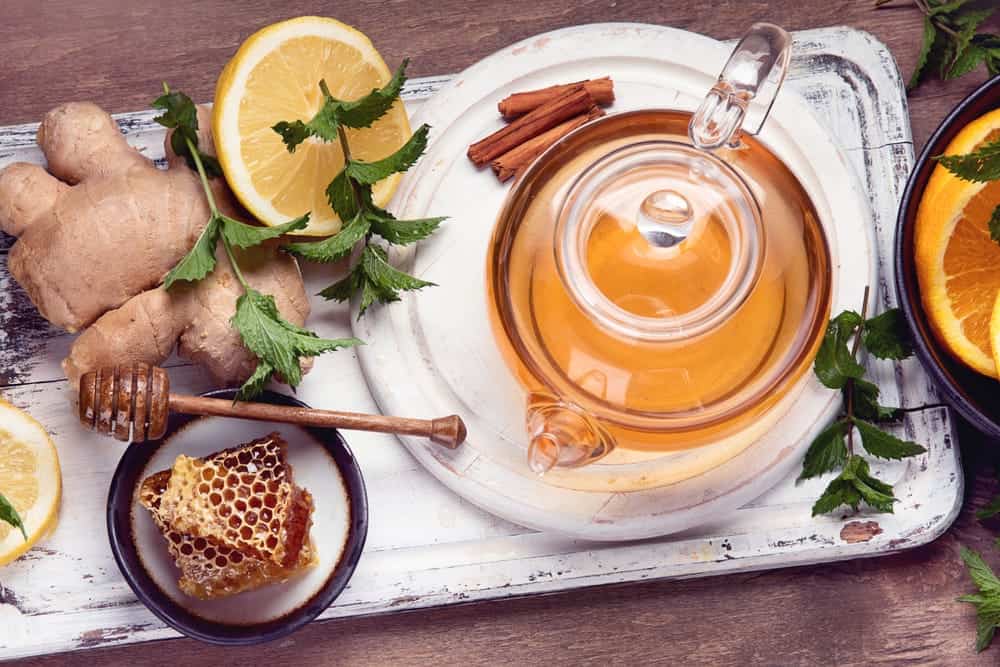 Flu bomb and cold bomb recipes are essential during the colder months of the year!

Every winter as the cold creeps in, so do the stuffy noses and sniffles. My kids come home all bunged up and I know that soon enough the whole house will be plagued with another cold.

This year I decided to concoct my own flu bomb recipe. Partly to soothe the poorly kids and partly to prevent it spreading to us!

Making your own flu bombs at home is fairly easy, and there’s a good chance that you already have most of the ingredients in your pantry. If you find that you’re missing an item and you’re feeling too under the weather to head to a store, feel free to swap things out! 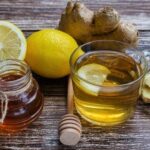 This recipe can be a little intimidating to some. Crushing up garlic and ginger with honey isn’t always a winning combination.

If you or your little tykes are reluctant to try out my S.O.S flu bomb, I’ve made up a sweet and a savory version, too!

With so many self-proclaimed ‘health gurus’ promoting their essential oils and supplements, it can be tough to determine what your body is actually in need of when you’re feeling rough. I thought I’d include a little list of the health benefits of my ingredients list.

Flu-Fighting Ingredients and Their Benefits

These handy cold bomb ingredients will enhance your health and help to fight off winter flu. But what are the benefits?

When Do You Need a Flu Bomb or Cold Bomb?

A flu bomb or cold bomb is helpful when you feel the symptoms of flu might be coming on. Make sure you’re aware of flu symptoms so you can spot it early when it reaches your kids or you!

People who catch the flu may only experience some of the symptoms above, or you may have a mixture of pains and fatigue.

For some, the idea of making a flu bomb at home derives from hearing about the Starbucks version. Starbucks originally had their flu remedy as an item on the secret menu, but it was so popular that they made it permanent. You might have heard people refer to it as the ‘Cold Buster’ or the ‘Medicine Ball’.

This Starbucks version of the flu bomb isn’t all bad; the honey and green tea are included in my own recipe after all. However, the steamed lemonade and peppermint syrup are potentially going to do you more harm than good. If you’re feeling particularly low energy, you might benefit from from the glucose boost.

Personally, I won’t be heading out to pick up a Starbucks flu bomb any time soon. There’s nothing particularly diabolical about their recipe, but I don’t see it staving off a tough flu.

If you’re experiencing cold symptoms like sore throat, this might line your throat with a little sugar and help you to speak. However, if your house is plagued with a really nasty virus, you’re going to need a ton of antioxidants that just aren’t found in steamed lemonade.

Of course, flu bombs and cold bombs should be near the top of your list for preventing and soothing flu symptoms.

Taking some time off school or work is essential when you have the flu – it’s important to allow your body to rest.

When you’re trying to rest and recover from the flu, congestion can make it hard to sleep or relax.

If you don’t want to take a decongestant, hot liquids such as soup and tea may help to clear your head.

Cold and flu season is usually pretty rotten, especially in families with lots of kids passing viral infections on to one another. The best way to combat your symptoms is with plenty of rest and lots of fluids. My flu bomb recipe will help to ease some symptoms, and is probably good at preventing sickness spreading. It might not be as tasty as the Starbucks rendition of the flu bomb, but the natural ingredients of my cold bomb will be better for you in the long run.

Don’t miss my guide to surviving winter here – featuring the best winter warmers and healthy dishes, to winter treats to lift your mood!

Hiya guys! I’m Heidi, a foodie with a passion for creating my own recipes. After years of working as a chef and following other people’s instructions, I decided to add a few twists and make up my own dishes. I was amazed at how easy it was to make a classic dish more unique and quirky and now I want to show you how to do the same! Hopefully you find some helpful tips and tricks that will really wow your dinner guests and impress your family.

Error: API requests are being delayed for this account. New posts will not be retrieved.