I decided to start blogging about everything i really like about food. And this is it.

Apple cider vinegar is a kitchen spice popular for its amazing health benefits and pleasing flavor. This ingredient comes from a combination of crushed apples and yeast. The yeast aids fermentation to change the sugar content of the apple into alcohol with the help of special bacteria. Due to its composition, it has a long shelf life with proper storage. In fact, apple cider vinegar can help to preserve food.

Even though its common application is in the kitchen, apple cider vinegar comes with a plethora of other benefits (some even surprising). For those who care about beauty, you can use it consistently in proportions to eliminate sunburns and marks from your skin. Apple cider vinegar will also help to clean hair and eliminate dandruff. Mix it with water and create a deodorizing spray! It can do all these owing to its antibiotic properties. 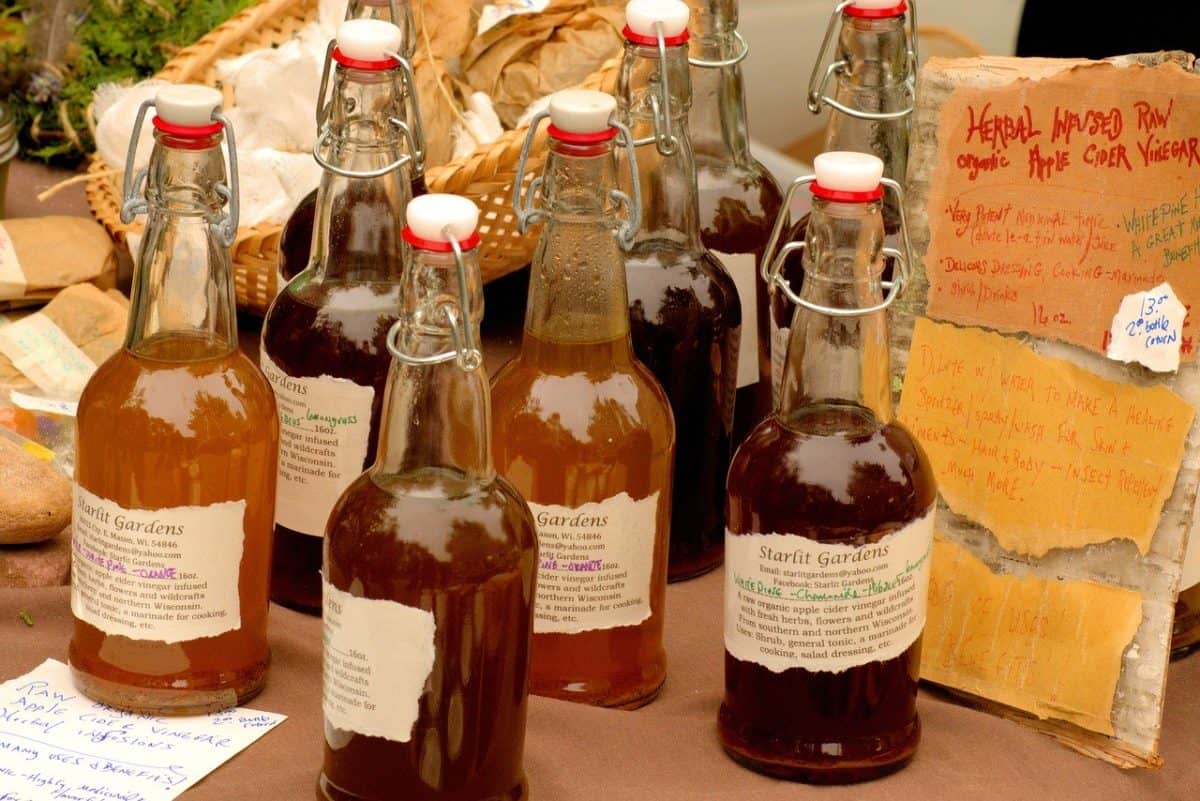 I’m going to tell you more about the uses of apple cider vinegar later in this article. But for now, let’s understand a few concepts.

Can you use apple cider vinegar instead of white vinegar?

When it comes to application, you’ll often find apple cider vinegar in the kitchen, while white vinegar for cleaning stuff. But both kinds of vinegar have amazing health benefits and can be used interchangeably. All you need to do is find out if you are allergic to the ingredients or not. Also, consider the fact that the PH levels of apple cider vinegar are higher than white vinegar, requiring the addition of water to be effective.

Apple cider vinegar has more nutritional value than white vinegar. Use it if you are struggling with weight loss, dandruff, heart problems, and other health issues. It also has higher vitamins and mineral content that makes it sweeter than white vinegar.

Contrary to white vinegar that you can use straight out of the bottle, cleaning with apple cider vinegar requires you to dilute it with water owing to its high acid levels. It might damage floors or corrode surfaces if used without adding water. It is preferably used as a cleaner due to its microbial properties.

There are other substitutes of white vinegar like herb vinegar, malt vinegar, rice vinegar, wine andic, among others. Lemon juice is also commonly used as a substitute for distilled white vinegar. When you interchange these varieties, please make sure to maintain proper acid levels. If not, preserved food may be spoilt. And could not even be safe for consumption after some time.

Where to store apple cider vinegar

To ensure that the vinegar does not go bad quickly, it is important to keep it in a cool, dark place. Alternatively, you can store this vinegar in a sterile, dark glass bottle to avoid complete contact with ultraviolet rays. Apple Cider Vinegar that has been stored well can last for around 2 years in its best quality and does not go bad forever. Apple Cider Vinegar is generally safe for use even after the expiry date on the package. The sell-by date simply indicates the time frame when the apple cider vinegar is at its best quality. You can take it without any concern at all. 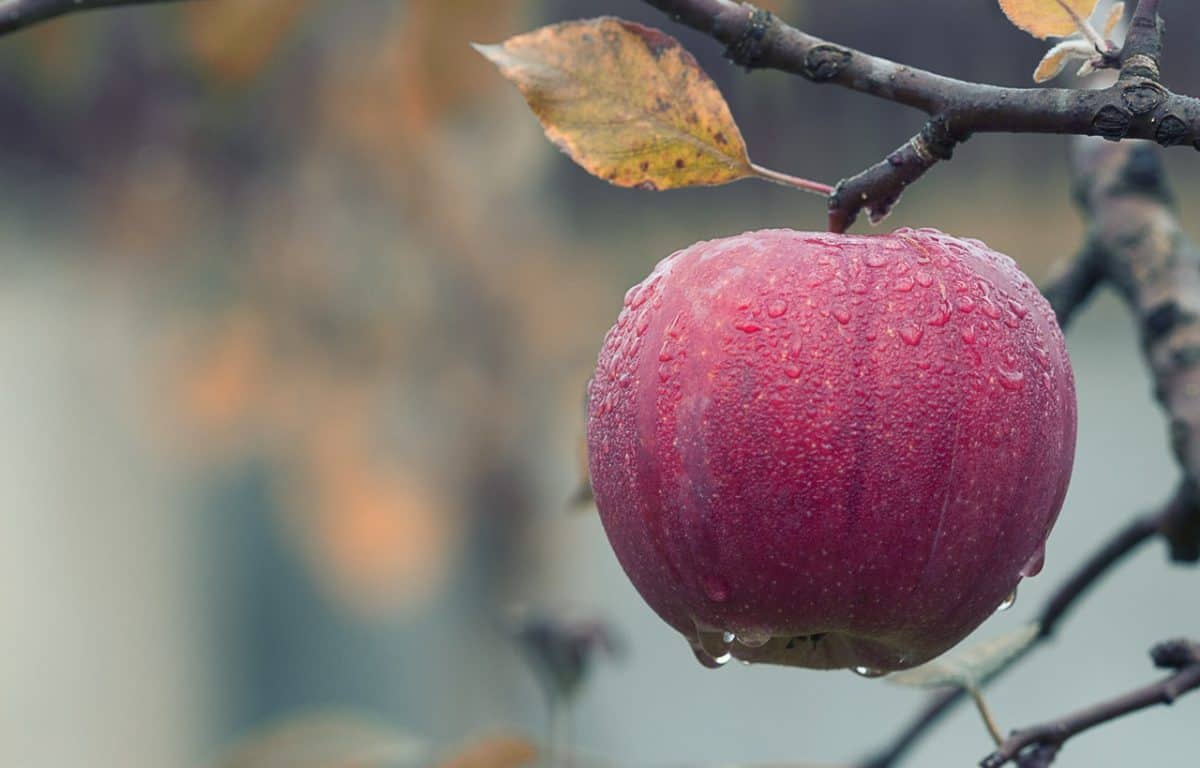 How to store apple cider vinegar

Apple vinegar can last forever without expiry, as far as it is in the right place. Of course, it loses its best the longer you keep it but it’s generally safe for use. Here are some quick tips on how to store apple cider vinegar.

An important thing to note is that the expiry date on the vinegar bottle should guide you on the time frame when the vinegar is at its best quality. The expiry date is usually around 5 years after the manufacturing or processing date. Apple cider vinegar has been used by millions of people for its flavor and medicinal properties for centuries. Vinegar even becomes safer as time goes because of the further fermentation process. The process makes it hard for harmful bacteria to survive. The longer it stays, apple cider vinegar changes color and texture. Nevertheless, this does not alter its shelf life and nutritional value. 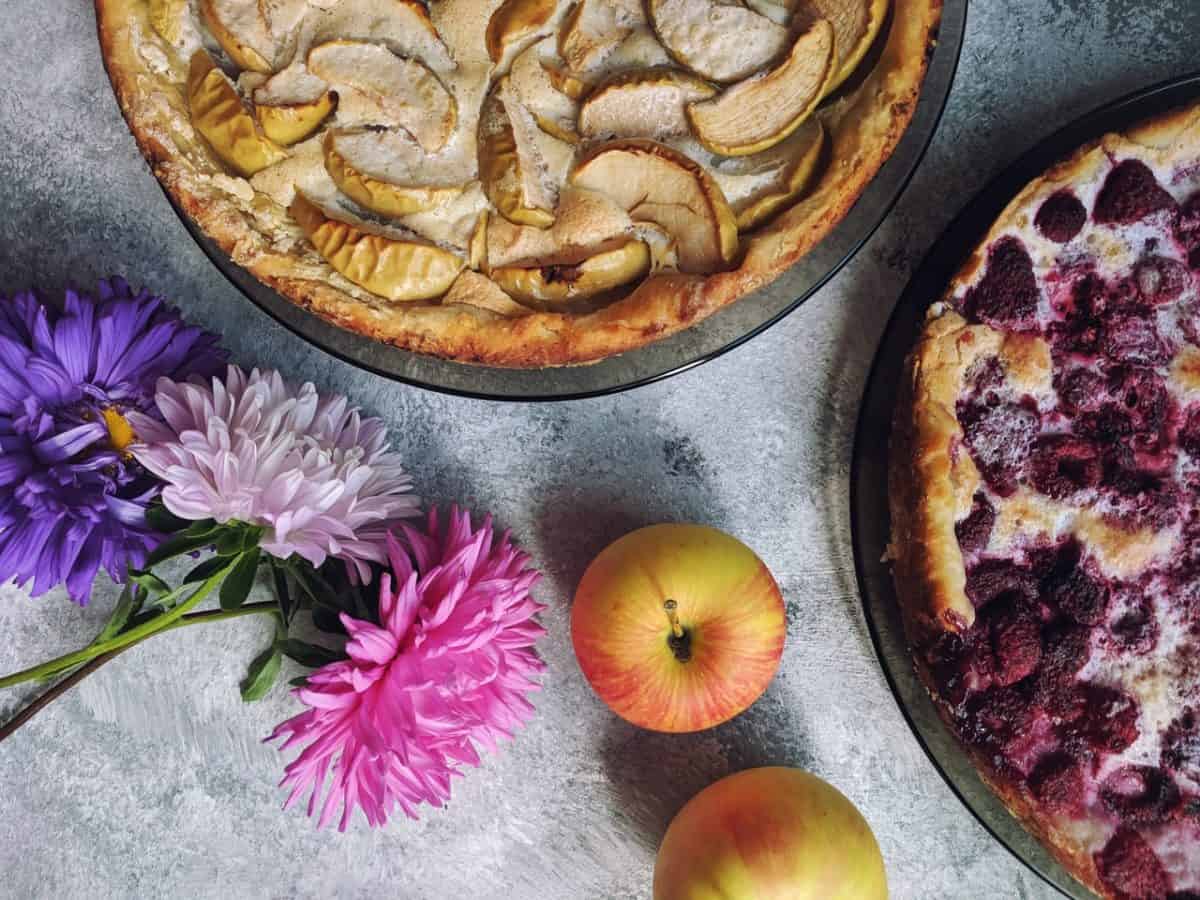 Apple cider vinegar is an ingredient that can be used in different types of cooking. It can be used in vegetables with olive oil to prepare marinades, in baking cakes, preparing detox drinks, among many others.

When pickling vegetables using Apple cider vinegar, it is important to first mix water, vinegar, and salt and then boil them for 5 minutes. Before anything else, allow the boiled mixture to cool for a while. Later on, dill cucumbers and place them in a large jar. Alternatively, you can slice the cucumbers and add garlic pieces, onions or any vegetable of your choice to achieve the desired taste.

Cover the jar with brine and make sure there are no air bubbles inside to maintain freshness for a long time.

After mixing the garlic, oil and apple cider vinegar properly, let the mixture settle down for half an hour. Add your meats and veggies and finally cook them after marinating for several hours. If you want to add extra flavor to your marinade, add special ingredients like Soy Sauce, Red pepper flakes, onions, or garlic powder.

The vinegar reacts with baking soda to give out carbon dioxide. Bakers take advantage of this property to achieve fluffiness in baked goods. Besides, it adds a nice flavor to cakes, cookies, and desserts.

Apple cider vinegar has other benefits like lowering blood sugar and insulin, improving insulin sensitivity, improving polycystic ovarian syndrome in women, decreasing cholesterol levels, low blood pressure and killing harmful bacteria like E. Colli. It is however very important to note that excessive intake may cause effects such as destruction of the tooth enamel and promote nausea.

With time, taking water with vinegar 3 times a day might get boring to you. Fortunately, there are numerous recipes on how to prepare several dishes with apple cider vinegar.

Use warm sliced fresh baguette to prepare Halloumi Bruschetta. Then broil the slices for 2 minutes. In a separate frying pan, seven ounces of halloumi cheese slices are cooked till golden brown. From there, drizzle 2 tablespoons of warm apple cider vinegar on the cheese slices and baguette.

Take extra virgin oil and heat it on a pan. Then chop and add your garlic clove, and onion chops. When the onion is softened by the heat, put in the black beans. Later on, add a tablespoon of apple cider vinegar and a teaspoon of dried Oregano.

Heat oil in an oven. Add 8 sliced garlic cloves and sliced onions. Cook for about 10 minutes.

Add 2 cups stock, sugar and 1 and a half teaspoons salts and collard greens. Cook for 30 minutes and add your apple cider vinegar.

Apple cider vinegar can also be used as a sub for eggs in pancakes. This is mainly for vegans who don’t eat eggs. After preparing the batter, give it time to rise, this allows bubbles to form, resulting in fluffy pancakes. 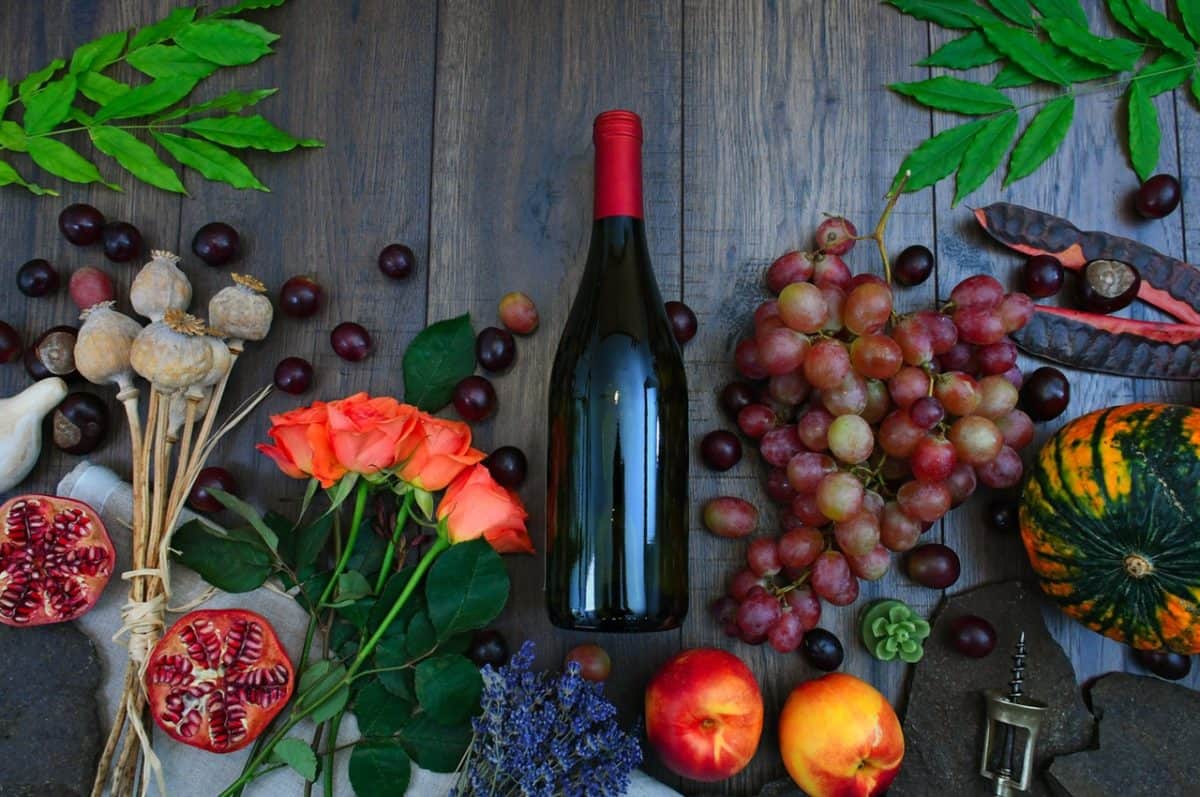 Smear paper liners (on the muffin pan) with a little oil.

Whisk the dry ingredients(sugar and flour) in a bowl. Add soy milk and Apple cider vinegar mixture. Mix all ingredients until they are well-combined.

Fold in the fresh blueberries.

Bake for 22-26 minutes until golden for the perfect vegan blueberry muffin cake.

Apple cider vinegar is a great food ingredient that should not lack in any household. As we’ve seen, cooking is not its sole purpose, you can use it to clean stuff around the house and for beauty as well. The storage process is straightforward and it lasts forever.

While you’re here, check out our handy flu bomb recipes, perfect for keeping healthy throughout the winter.

When I say ‘ just one slice of pizza please’ t

Fries before guys 🍟 Easy choice when these loa

Forget chocolates and cards, this is the key to my

Will never be able to go vegan while cheese still

“I could have dropped my croissant!” It’s #N

The kind of ##tacotuesday i dream of 🤤 #tacos #

A #Sundae on a Sunday can obly be improved with bo

Have you taken on the #CalzoneChallenge in @amalia

Will never not be craving @grillaliverpool gyros

Please don’t be a hoax 🙏 #kitkat #biscoff #b 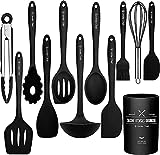 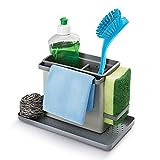 Facebook-f
Twitter
Google-plus-g
Pinterest
www.ireallylikefood.com is a participant in the Amazon Services LLC Associates Program, an affiliate advertising program designed to provide a means for sites to earn advertising fees by advertising and linking to Amazon.com.
Share This
Scroll to Top
This site uses cookies: Find out more.