Did you know the process of pickling food and veggies was started by the Mesopotamians around 2400 B.C? Salt and brine were the two most common ingredients used to increase the food’s shelf life, especially when people traveled long-distance by sea.

Pickling spices makes any dish taste authentic and flavorful. It adds an aromatic fragrance that helps bring out some of the extraordinary flavors of any dish, fruit, and veggie.

Every home cook must have all the pickling spices, including pepper, cloves, bay leaf, coriander seeds, mustard seeds, allspice, ginger, and cinnamon sticks. A cook can use it in the crushed and powdered form to enhance the flavor of any dish.

Read the article below to know in-depth how to make pickling spices recipes. 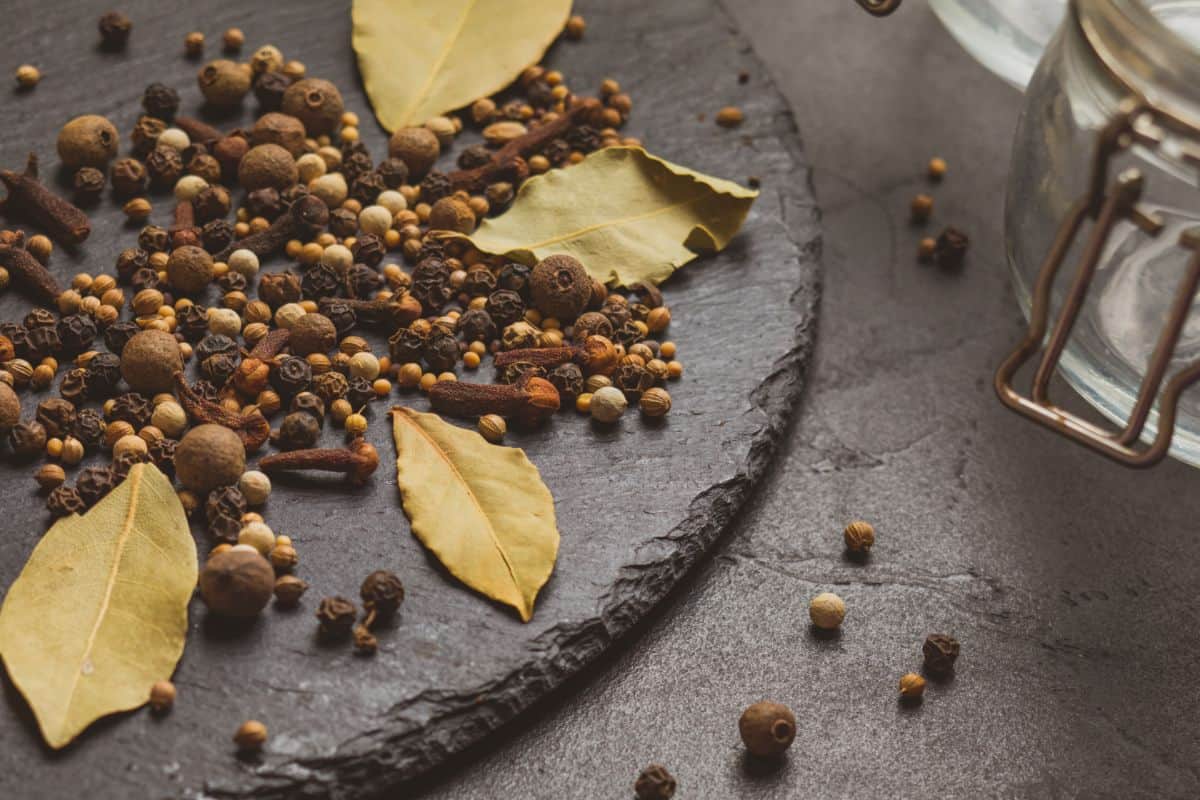 How To Make Pickling Spices For Corned Beef?

Ingredients For The Brine

Tips To Make The Best Bread And Butter Pickling Spices 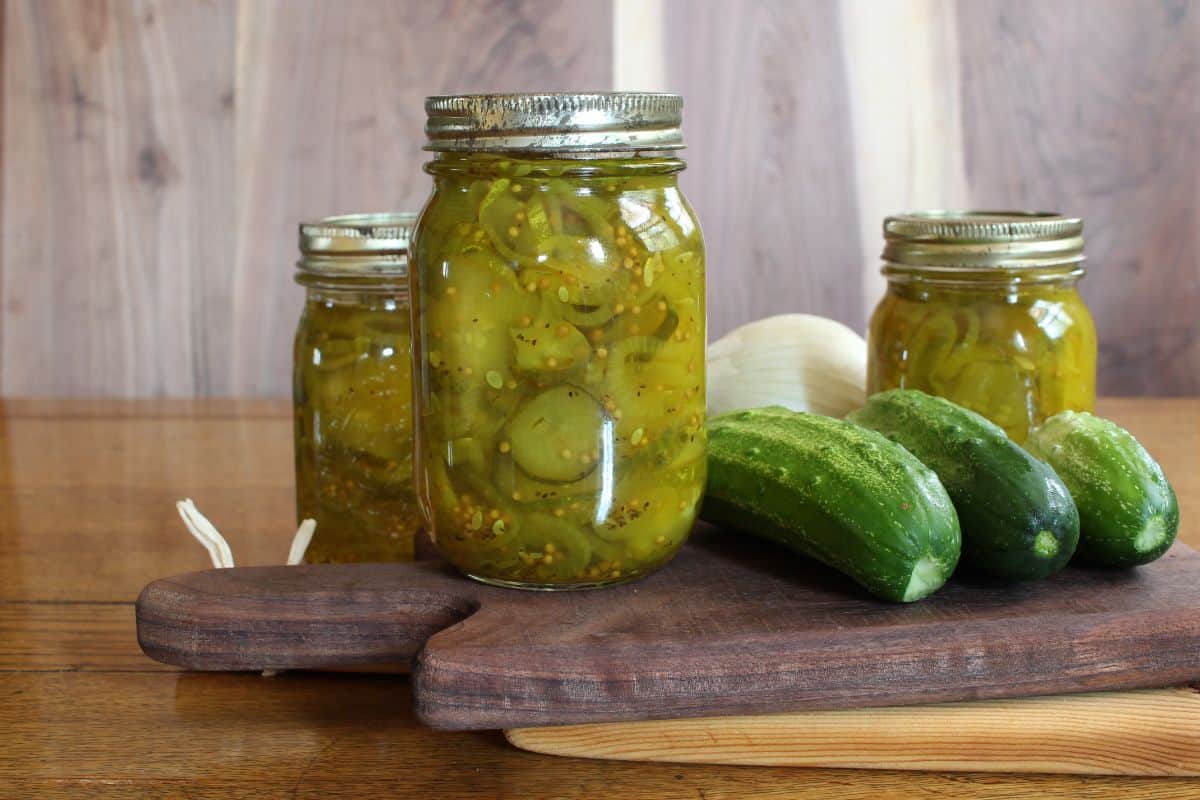 You can use small Curby cucumbers for this recipe as it adds a really good crunch to the pickles.

The first thing you do to prepare the cucumber is to cut off the ends to soften the pickle with time. Cut the cucumber into a quarter-inch after washing it. Add white onions to bring out the best flavor of the pickle. Thinly slice the onions and add them to the cucumbers. As these cucumbers have smaller seeds, they fit easily in the glass jars.

Then you can take red bell pepper, and the same way, cut it into thin slices. Now add 2 tbsp of pickling salt as salt will help draw out a lot of moisture from the veggies. Mix all the veggies and the salt and let it set in the fridge for almost three hours.

For the brine, take 3 cups of apple cider vinegar, 2 cups of white sugar, one cup of water, and yellow mustard seeds as these are the best for bread and butter pickling. Now add turmeric for the nice yellow color, celery seeds, and tons of flavors, 3-4 cloves. Heat the liquid until sugar dissolves, and all the spices bring out their flavors to make the brine aromatic.

Fill in jars with the veggies but, do not overfill them. Then add the boiled brine into the jar, let it come down to room temperature, and eat it after two days. The veggies will not become soggy but will remain crunchy. It is one of the easiest bread and butter pickling spices you can make.

How To Make A Pickling Brine Out Of Dried Spices?

Making pickling brine out of dried spices is something that anyone can do at home. It is super easy, and it just takes a few ingredients and very little time to pickle veggies and fruits you love.

Before you start, make sure the cucumber does not have too many seeds while pickling. For this pickle, you need 2 English cucumbers. Add all the cut cucumbers to a filter, add 2 tbsp of salt, and coat the cucumbers with salt. Leave it for an hour. After an hour, you will notice the cucumber turn soft, and all the extra water drains.

Rinse the cucumber with running water and layer them with springs of fresh dill in a glass jar.

In a large container, add 3 cups of white vinegar. To it, add 1.5 cups sugar, 2 tsp salt, 1/2 tbsp mustard seeds, 1/2tbsp celery seeds, and 1/8tsp turmeric. Stir until the sugar in the vinegar dissolves and let it boil. After it comes to a boil, the brine is ready to be put in the jar filled with dill and cucumbers. Make sure the cucumbers are submerged with the liquid. Let it cool down to room temperature before you close the lid of the pickled cucumber.

In the same way, you can pickle carrot, pearl onions, green onions, fennel, and more as per your choice and enjoy it for the summer.